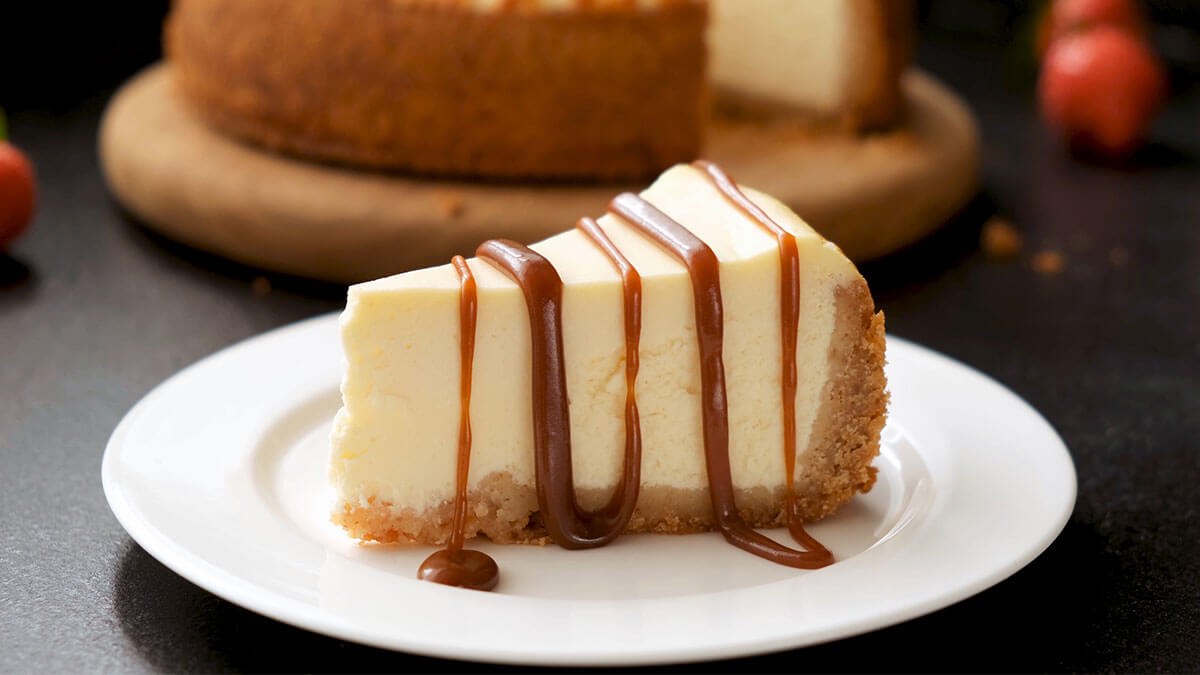 Where did cheesecake originate from?

It dates back to the 5th century from the time of ancient Greeks who started making cheesecake, also known as flat mass. They started making it by using pounded smooth cheese combined with honey and flour and then cooking on a griddle made of earthenware. It evolved during the medieval Europe era when cheesecake was revolutionized with a pastry base In the form of a tart.

In 1909 the use of cream cheese was included in the cheesecake recipe. Not only in the English region, but the cheesecake also became popular among the people of us and Germany. Like a wildfire, the boom of cheesecake spread to many cities and countries. Over time the people and the pastry shops continued experimenting with cheesecake in New York. And eventually, they figured that the sour cream could produce a smooth and creamy texture, but too much of the sour cream would not compliment the cheesecake flavor. It also evolved during that time that the cheesecake’s crust needs to be thin and crispy, making sure that it is light, fluffy, and creamy, just like a big pudding but better.

What is the best cheesecake flavor?

When looking at the menu, you can find plenty of flavors, but no doubt the classic cheesecake is the best among All. You can also try out the Raspberry filled and the chocolate cheesecake options. But if you want the original flavor, then you know the classic one is for you. The one with a thin crispy crust and creamy, fluffy cream on top of it big at the right temperature with a firm slice, is it not the yummiest option? So, what are you waiting for? Look for the best cheese cake near me option and satisfy your baked custard craving right now. 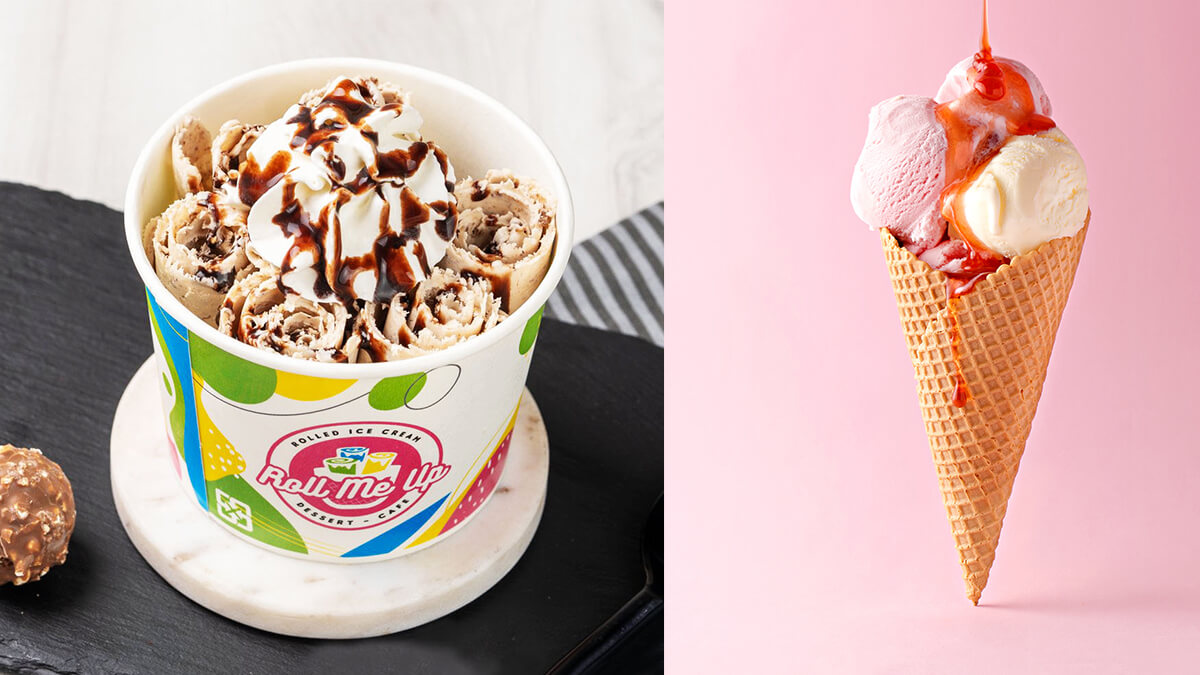 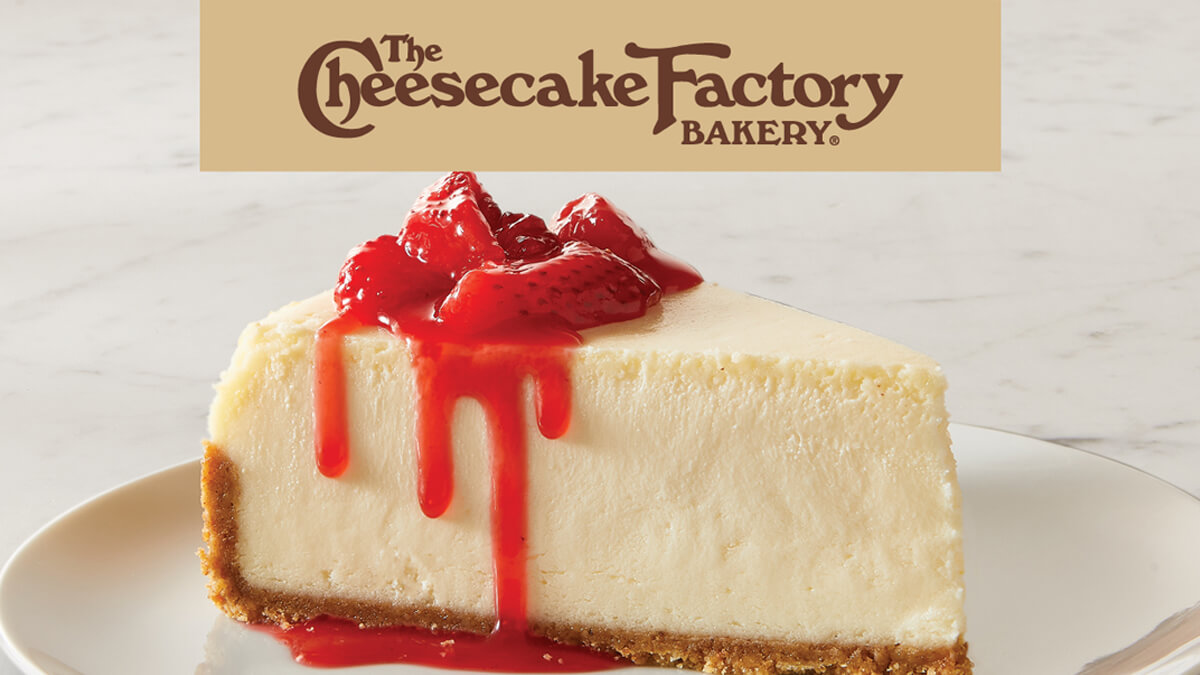 You Can Now Get Cheesecake in Toronto: You Need to Try It At Least Once