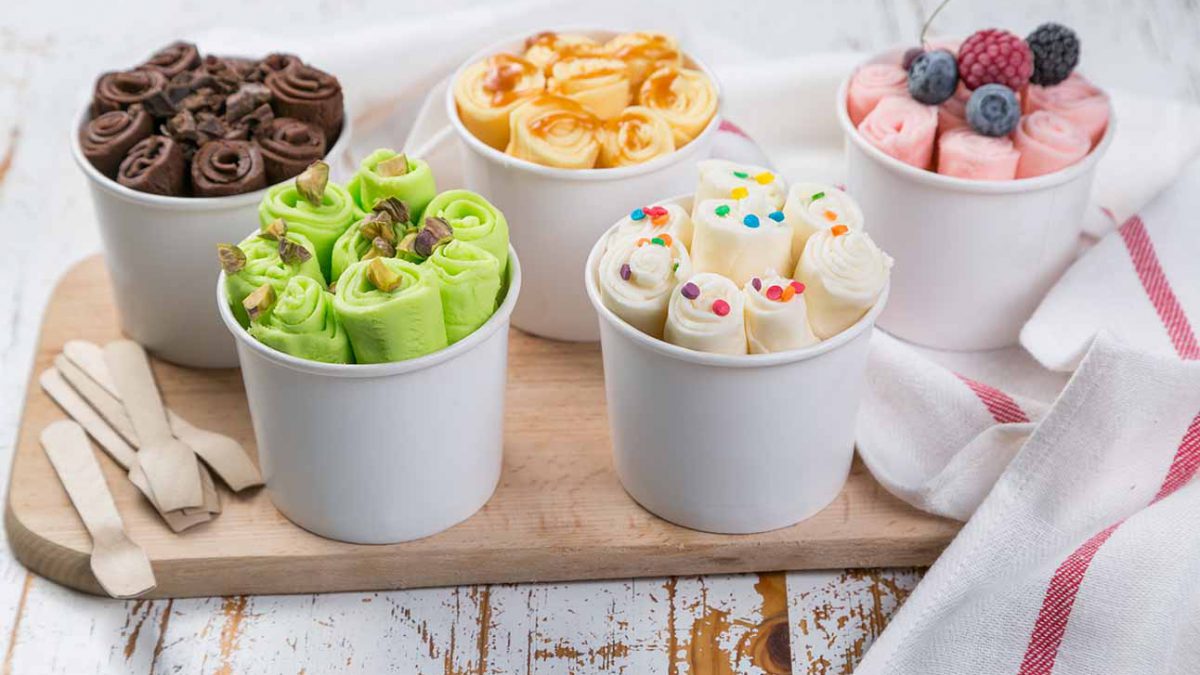 Ice cream’s origins are known to reach back as far as the second century B.C., although no specific date of origin nor inventor of ice cream has been undisputable credited with its discovery. We know that Alexander the Great enjoyed snow and ice flavored with honey and nectar. Biblical references also show that King Solomon was fond of iced drinks during harvesting. During the Roman Empire, Nero Claudius Caesar (A.D. 54-86) frequently sent runners into the mountains for snow, which was then flavored with fruits and juices.

Over a thousand years later, Marco Polo returned to Italy from the Far East with a recipe that closely resembled what is now called sherbet. Historians estimate that this recipe evolved into ice cream sometime in the 16th century.

PLEASE NOTE: These recipes are for entertainment and educational purposes. We at Roll Me Up do not necessarily use any of these ingredients in any of our products. If you have an allergy or have questions about the ingredients we use check out our menu or contact us and we will clarify for you.

2. ICE WITHOUT THE CREAM

Fill some glass jars three-quarters full with milk and let them rest in the freezer for a couple of hours if using an ice cream maker, about 4 hours otherwise.

Using an ice cream maker: take the glasses out of the freezer and leave them on the side for half an hour; break up the ice with a fork and let it soften for an hour; pour the contents of the glasses into the ice cream maker with the sugar and the vanilla essence. Mix and operate the machine for about 20 minutes (timing may vary depending on the model).

Without using an ice cream maker: leave the contents of the previously frozen glasses out for about half an hour; then pour it into a blender, add the sugar and the essence, then stir. Operate the appliance for a maximum of two minutes, until creamy.

If the simple recipe above is too simple, you can prepare a good ice cream without cream, using yoghurt instead.

This recipe also lends itself to carrying other flavors, so let your creativity run wild.

How to make vegan ice cream:

Topping of Your Choice!

At Roll Me Up our commitment to serving the best rolled ice cream in Toronto can only be fulfilled by using only fresh, high quality ingredients and curating an innovative menu. We distinguish ourselves by creating unique flavors that stay true to the original rolled ice cream taste. These flavors include our

VISIT ROLL ME UP ICE CREAM

Don’t just take our word for it visit us to try the best rolled ice cream you have ever tasted in Toronto! We also serve delicious hand made milkshakes, bubble waffles filled with ice cream of your choice and cheesecake factory cheesecakes. 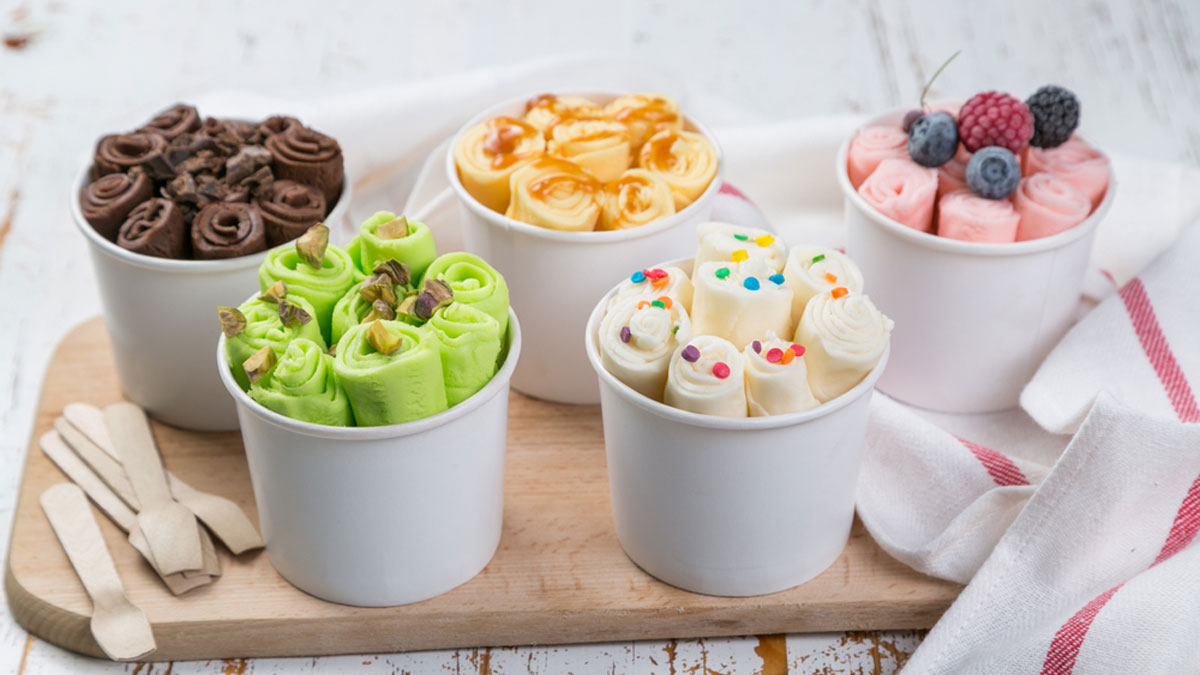 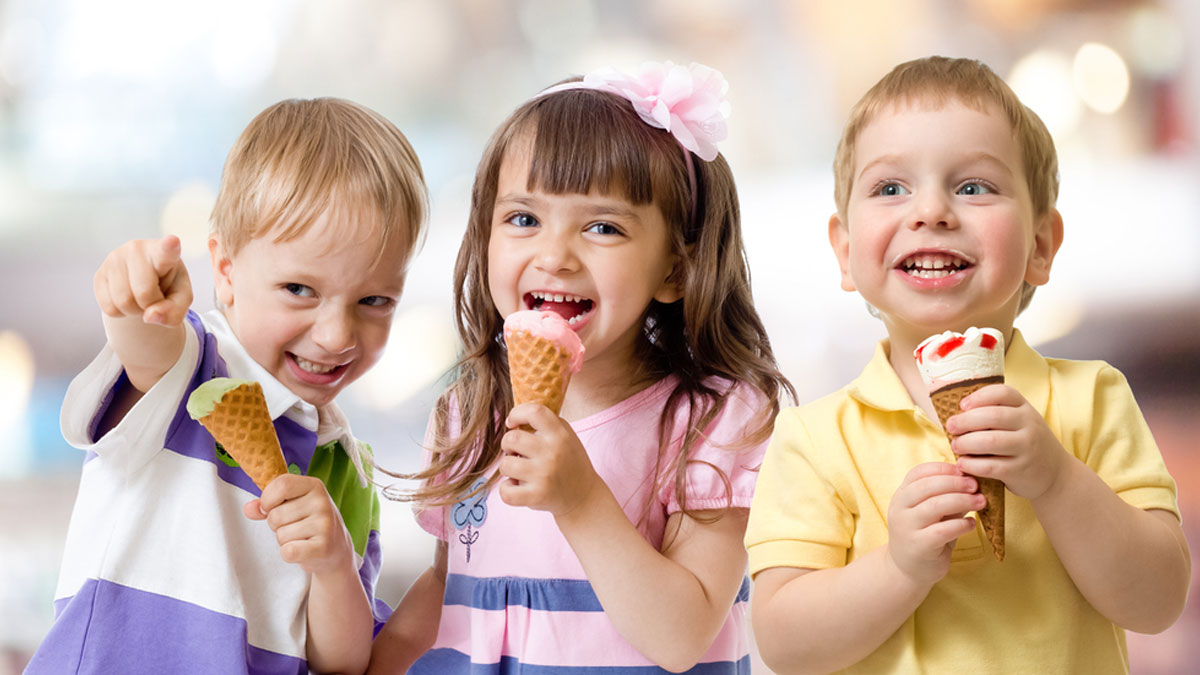 13 Different Types of Ice Cream to Treat Yourself 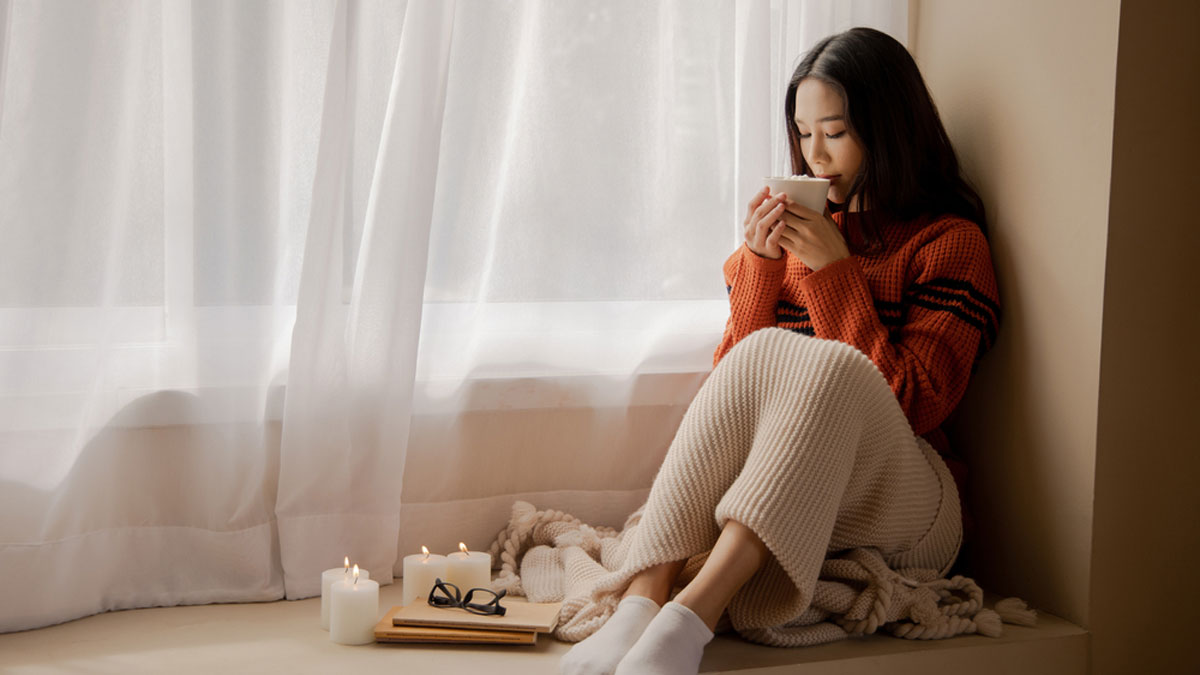 20 Delightful Winter Desserts to Keep Out The Cold